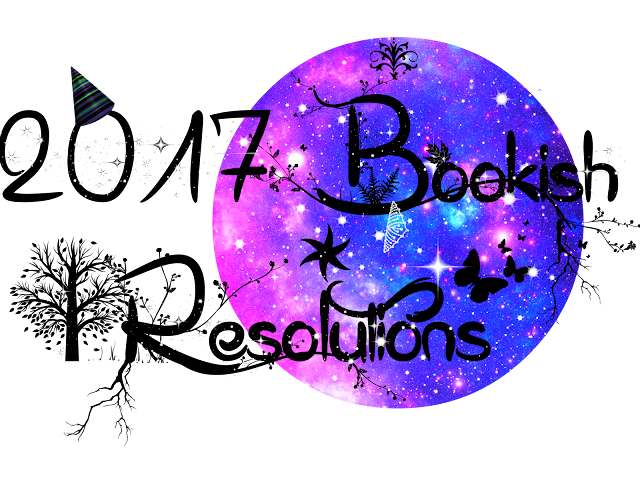 Hey guys! So HAPPY NEW YEAR!!! This is just gonna be a brief post on my bookish resolutions this year!

My first big priority is attending YALC for the 3 whole days! Back in 2015, i got a ticket to go to london on the weekend that YALC started. My flight would have landed at 1 am in the morning on the very last day of the event! And i would have made it maybe an hour late and utterly exhausted. AND THEN. My flight got retarded. Firstly by a few hours, by then my YALC dreams were completely crushed and i was literally bawling my eyes out in the car ride back from the airport. And then to dig it in a little deeper, they called and said my flight had been postponed to the next day. So while i was boarding the plane, YALC was in its last hour…

THIS YEAR-NOTHING WILL GET IN MY WAY. I’m buying my ticket early, got permission from my Uncle already and i’m going in March so there’s no way i can miss YALC in July. I’ve watched so many videos on how to prep for this event and i’m so EXCITED!!!

And mostly READ READ READ!!! I have a Goodreads goal of 120 books this year and i really hope to smash this challenge! And i’m now facing the hardest decision ever-What books do i bring with me to London and Uni!? Cause i don’t have enough luggage space to bring all the ones i want 🙁

I’m planning on focusing a lot more of my writing and start my second novel and hopefully get serious about publishing it. I’m trying to get a writing schedule going! And i’m really hoping to get way more into blogging this year. It was really hard before to juggle school and blogging but now i’m totally free so i’ll be posting much more regularly!

Okay that’s mostly it for me 😛 Hope you guys have an amazing year with plenty of wonderful reads <3!