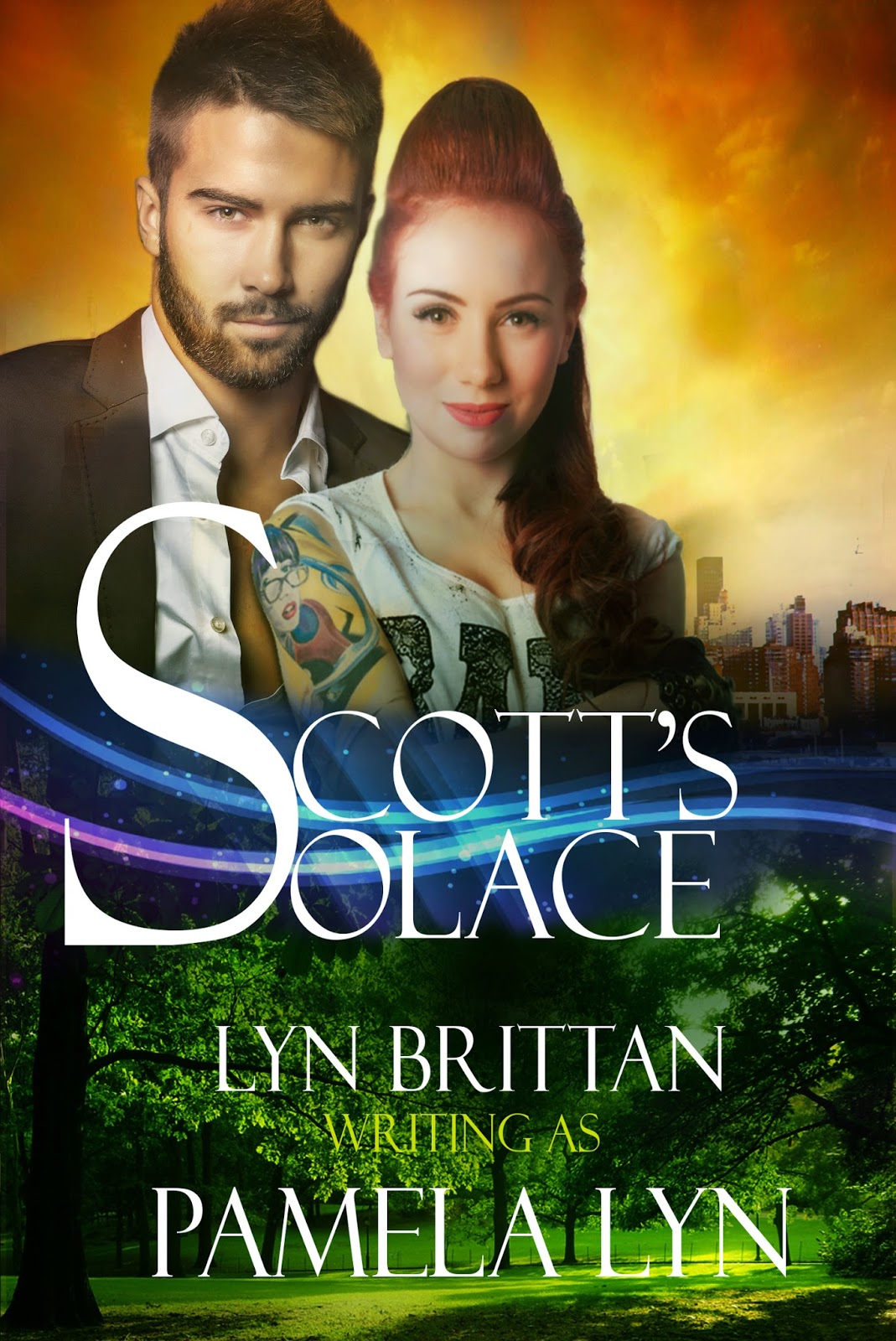 
Book Description:
A standalone novella following the Gormly Clan…
When Jessica left the farm to start over in the city, she had her future all laid out. Too bad her plan for success went from super awesome to complete crap in twenty seconds, and all because of that stupid lightning catcher, Scott Ares. He looked a lot different from their small town days, all suited up and stuff, and it’s not necessarily a bad look…

The only thing standing between Scott and his plan to destroy his father is Jessica Freaking Solak. The nerd he knew then and the tattooed motorcycle riding chick in front of him now couldn’t be more different. Still, she’s in the way and has gotta go. Although, it shouldn’t cause too much drama if he kissed her once or twice first.

Excerpt:
His hands, all on their own, clasped around her waist and hoisted her up.
Her objection was a little vocal. And kick-y. “Put me down!”
“I’m trying to help.”
“You’re copping a feel!”
Okay, maybe it’d started out that way, but a bit of his finger grazed the space where her shirt and shorts met. The power in her, untapped energy, tingled his hand. “You grew up, Jessie.”
“Jessica.” She did a two-step away from him, but he knew she’d felt it too.
There had to be a million and one ways to play this to his advantage, but at the moment, he couldn’t think of one.
Really, he couldn’t think of a single thing beyond touching her again.
And that scared the shit out of him.
Author links:
Website 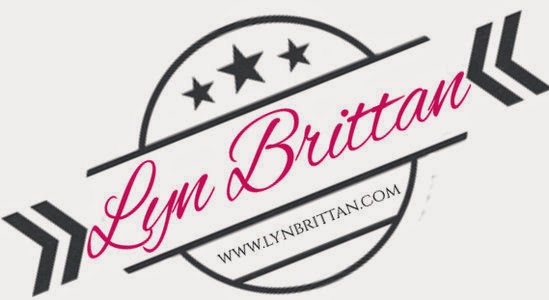 Great book about LIGHTNING CATCHERS!! I didn’t know this was a paranormal book but it was pretty awesome. I loved Jessica-she’s strong and stands up for herself. That’s a trait i kind of loom for in all the female leads in the books i read, She isn’t shamed of her apperance and the way she described her tattoos-she said something like she had a piece of her family etched on her-and that almost got a me a few tears!

Scott is a jerk. He’s hell-bent on proving something to his father and Jessica sees that. She helps him see past that anger and tries to get him to be the amazing guy she once knew. This was a lovely love story which i really enjoyed! The paranormal part isn’t overwhelming at all ad you could even have removed it from the book completely and you’d still have a nice love story. I am interested to read the first book though-hopefully we can learn more about Lighting catchers and their world!

Check out this book if you want a quick and fun NA read!