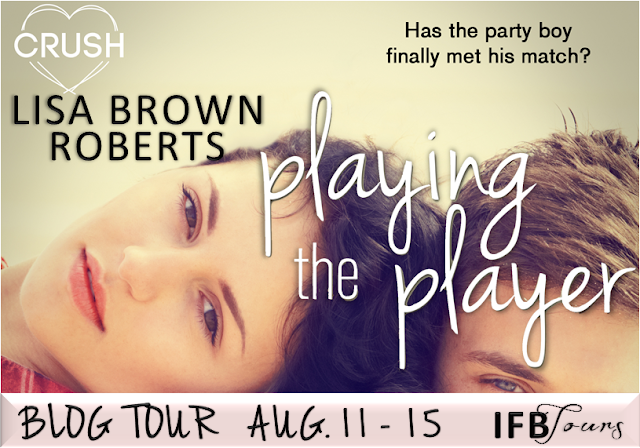 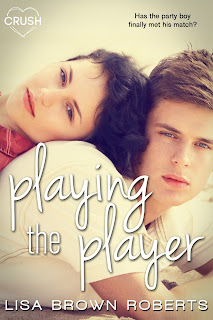 Release date: September 14th 2015
Publisher: Entangled Teen
Pre-order: Amazon | B&N
Synopsis via Goodreads:
The Good Girl Vs. The Player
Round one begins…
Trina Clemons needed the money. Why else would she – the most organized, prepared student in school – spend the summer as a nanny and partner with the biggest slacker ever? Now she’s ready to tackle nannyhood with her big binder of research and schedules. Just don’t ask her about the secret job of “fixing” the bad habits of a certain high school player…
Slade Edmunds prefers easy hook-ups, and Trina is definitely not his type. She’s all structure and rules, while Slade wants to just have fun. Fortunately, Trina has no idea about the bet Slade made with his best friend that he can totally get her to unwind by the end of summer…
Then the weirdest thing happens. There’s chemistry. A lot of it.
But nothing gets between a boy and a girl like a big, fat secret…
ABOUT THE AUTHOR

Lisa Brown Roberts still hasn’t recovered from the teenage trauma of nearly tweezing off her eyebrows and penciling them in for an entire school year. This and other painful memories inspire her to write books in which girls big on wit and heart earn happy endings with swoony guys…eventually.
Her almost forever home is Colorado, though she occasionally pines for the days when she lived within walking distance of the Pacific Ocean. Her house is full of books, boys, four-­legged prima donnas, and lots of laughter.
WEBSITE | FACEBOOK | TWITTER | INSTAGRAM
MY REVIEW
Trina is on the way to success. She has her life already planned and is currently on the go to achieve all her dreams. For the extra money, she babysits a cute little five year old girl. But what she doesn’t expect is for the chief of the babysitting club to ask her to co-babysit with her insufferable slacker of a son. All the mothers in the club seem to agree and are willing to pay Trina more money.How can she refuse? Slade is a total slacker, never does relationships because his heart had been broken once. Trina knows who Slade is, the one who makes fun of her, And Slade knows who Trina is, an uptight control freak. They know it will be disastrous and yet both agree for their own reasons. Sparks fly and yet intolerance grows as Slade turns out to be a better nanny than Trina…
Trina is adorable! A sweet and super funny character. Yes she is a control freak. She has a binder with her life mapped out. She is really really uptight and doesn’t relax at all-that’s where Slade comes in. A totally chilled out individual hell bent on getting her to finally relax and close her eyes. They were TOTAL foils and they complimented each other perfectly! I was practically think of the binder “DEATH OF THE BINDER TA-TA-DA” is that how you write that noise?? Oh well you get the picture 😛
I think the idea of kids bringing this unlikely couple together was a spark of genius. THEY WERE SOOOOOO CUTE!!!! So the little girl is totally wild and outgoing. Wild as in screaming “naked day” at the top of her lungs in the mall and stripping down completely. The little boy Slade babysits, is her best friend and the total opposite. He’s calm and shy but will follow his friend in whatever she conspires. They really had me smiling through the whole book! As cute as they are, they are also responsible for Trina’s meltdowns. I mean i would find it hard to babysit that girl!!! Which was hilarious, and yet i really pitied Trina!
Slade was great with kids! I think it was super funny how he always bested Trina without trying while she was fuming and shooting him death glares!!
Overall it was a great, cute and light read that you should definitely try out if you like contemporaries!!! 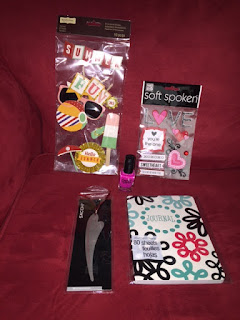