Hello! So today i’m doing a promo post for THE THORN AND THE SINKING STONE!! I absolutely loved this book and i received a free ARC from Netgalley. You can find my review here and enjoy the promo post! 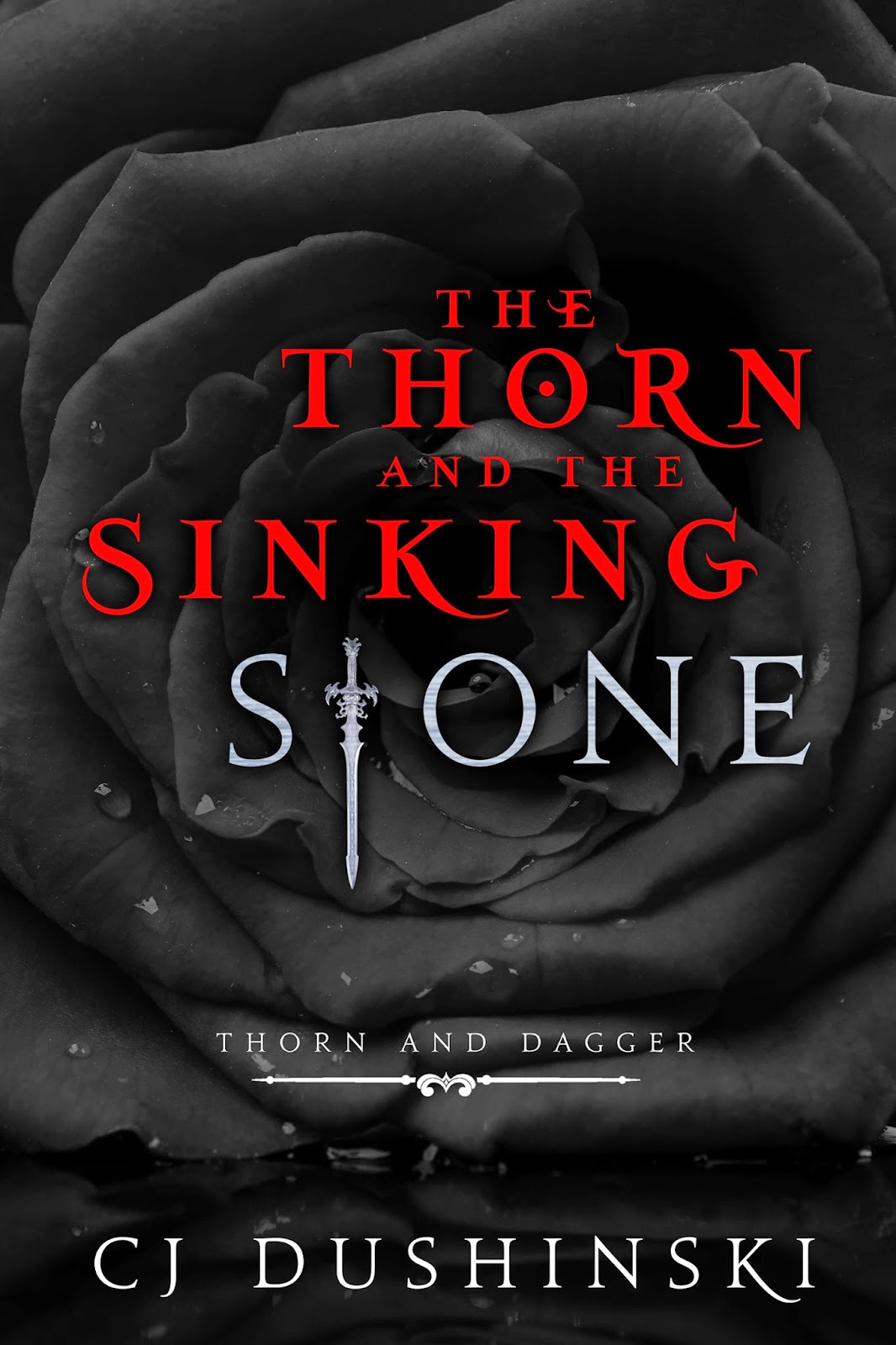 Summary from Goodreads: ADD TO GOODREADS

Warring families. Forbidden love. And danger they can’t escape… Daggers. Roses. Cowboys. Boat Men. Survivors of Earth’s Last War, four “families” vie to rule the dreary streets of Rain City through violence and blood. Valencia Hara, Princess of the wealthy Black Roses, is raised in warrior ways with sharpened steel. But she is no ordinary Rose. She is Cursed—tainted with the ability to see seconds into the future… To avenge his father’s death, Sebastian Leold, of the rival gang Two Daggers, must face off against the Black Princess, he with his dagger, she with her katana sword. Yet a secret from a shared past leaves him unable to kill beautiful Valencia; nor can she kill him. For they once knew each other beyond their blood feud…and they have more secrets in common than they know. But in a world filled with vengeance and violence, there can be no room for love… 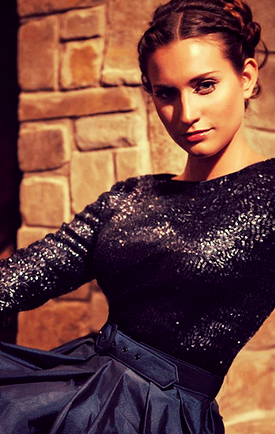 While attempting to navigate life as a responsible human being, CJ graduated from university with a B.Comm and worked her way along as marketer, copywriter, and graphic designer to earn a paycheck while pursing her passion for creating fantastical stories set in dark and wondrous corners of the world. Born amongst the wheat fields and open skies of the Canadian prairies, CJ’s imagination has always run wild, taking her on adventures across the world from modeling in Seoul, South Korea to backpacking through Europe and surfing (poorly) in Hawaii. After wandering through ancient cities and civilizations, learning from diverse cultures, and surrounding herself in new experiences, CJ was inspired and began work on her debut Young Adult novel THE THORN AND THE SINKING STONE, to be published by Entangled Publishing 2014/15. CJ currently resides in Calgary, Alberta Canada – home of the Canadian Rockies – and keeps one hand on her passport and pen at all times, ready to pick up, see the world, and weave her experiences into stories. CJ is represented by Marlene Stringer of the Stringer Literary Agency LLC. Author Links: Website│Twitter│Goodreads│Facebook 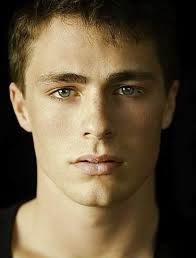 Biography: Of Celtic descent, Sebastian Leold is the middle of three brothers— the trio known throughout Rain City as the Leold Brothers. Raised by an honorable man, Bast has always understood the difference between right and wrong, even in a place as violent as Rain City. Now that his father is dead, Bast struggles to understand where loyalty ends and honor begins. He has no bloodlust, unlike others in the Two Daggers and still, after everything, wants to believe the best in people. Trusting to a fault and loyal beyond reason, Sebastian is the man you want on your side in the end. Talented with a dagger and sharp with his wit, he can hold his own in any fight. Despite his generally amicable, accepting, and caring nature, he is quick to strike when needed, but just as likely to forgive. With a huge heart weighed heavy by death and destruction, Sebastian finds himself swimming against the current and sinking like a stone, searching for a reason to fight.

Sebastian
1) He has a cousin named Avery who has been adopted by his uncle Corduroy. The two boys are the same age and grew up learning the ins and outs of being a Dagger together. Sebastian and I both hope to see Avery make an appearance later in the series, because we both think our readers would love him very much.
2) Sebastian was incredibly close with his mother. She taught him to dance, and cook, and even sing a little. Though, since her passing, he avoids everything that reminds him of her…until he meets Valencia that is.
3) He has a tattoo of two crossing daggers on his forearm, just like every member of the gang to reach maturity. It was “gifted” to him by his father on his 15th birthday. 4) Sebastian graduated from high school the year earlier, albeit barely.

Valencia
1) Though the katana is her prized weapon, Valencia is a talented martial artist overall and can whip your butt with a pair of nun chucks.
2) She likes to paint in the traditional Japanese style.
3) She is devout in her worship of Shinto
4) Valencia once had a childhood friend named Micah– brother to Aston Mori. He died tragically when she was seven, the same year she met Sebastian Leold for the first time.
5) Valencia is incredibly intelligent and was homeschooled. Because she spent so much time alone, she had ample opportunity to read and study and teach herself new things.